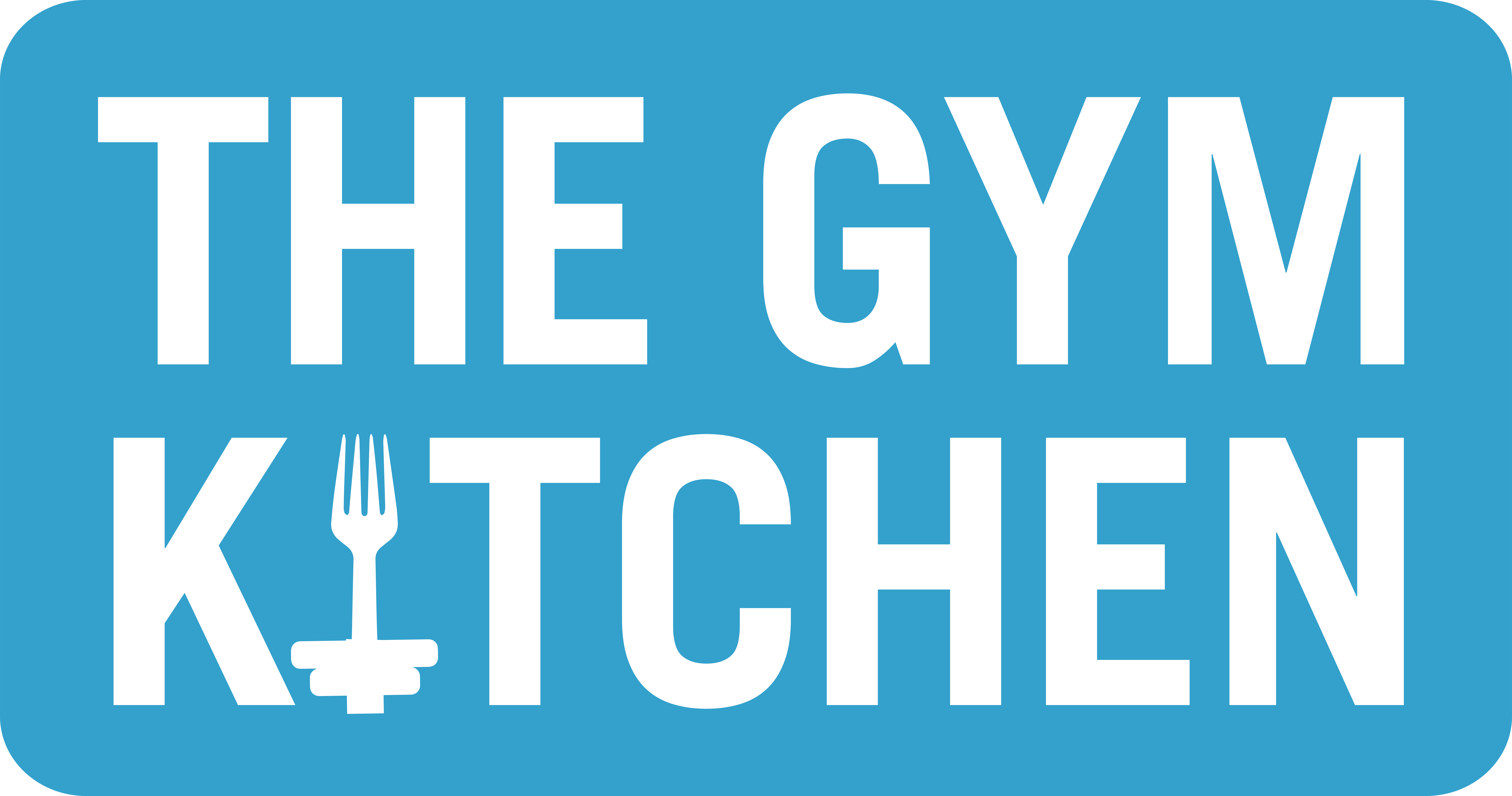 The Sugar Tax has arrived! 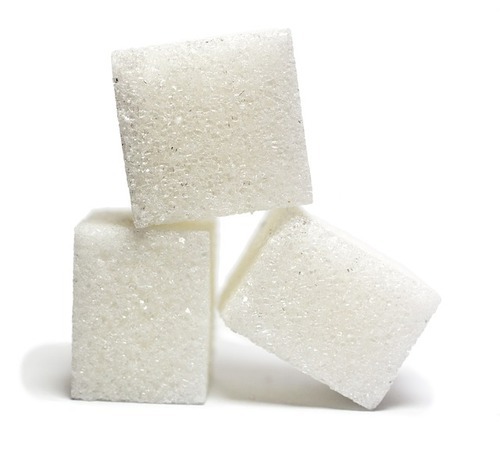 The sugar tax is here!

We are a few weeks into the new sugar tax which is latest big thing to impact the FMCG industy,trend. It was on the X date that manufacturers have to pay a levy on the high-sugar drinks that they sell.

The great news is that it had an impact long before the go live date with many companies taking measures to reduce the amount of sugar in their drinks, but will this be at the detriment of sales.

The likes of Fanta, Ribena and Lucozade have cut the sugar content of drinks, but Coca-Cola has decided not too due to have a wider range of diet coke and coke zero.

How does it work?

Drinks with more than 8g per 100ml will face a tax rate equivalent to 24p per litre.

Those containing 5-8g of sugar per 100ml will face a slightly lower rate of tax, of 18p per litre.

Pure fruit juices will not be included as they do not carry added sugar, drinks with a high milk content will also be exempt.

The UK government has said that the income generated (estimated at £240m) will be invested in school’s sports and breakfast clubs.

Products such as cakes, biscuits and other foods are not covered by the tax, although a separate initiative is encouraging manufacturers to reduce the sugar content of those items voluntarily.

We do wonder whether this will change in the near future.

admin Posted on August 28, 2018
The Importance of tracking your workouts.   Peter Ferdinand Drucker was an Austrian-born American management consultant, educator, and author, [...]

admin Posted on April 16, 2018
Are you looking for BBQ meats this summer, stay trim with the below: Grilling is one of the lightest [...]
0

SIGN UP TO RECEIVE EXCLUSIVE OFFERS, WORKOUT PLANS & TO HEAR OUR LATEST NEWS